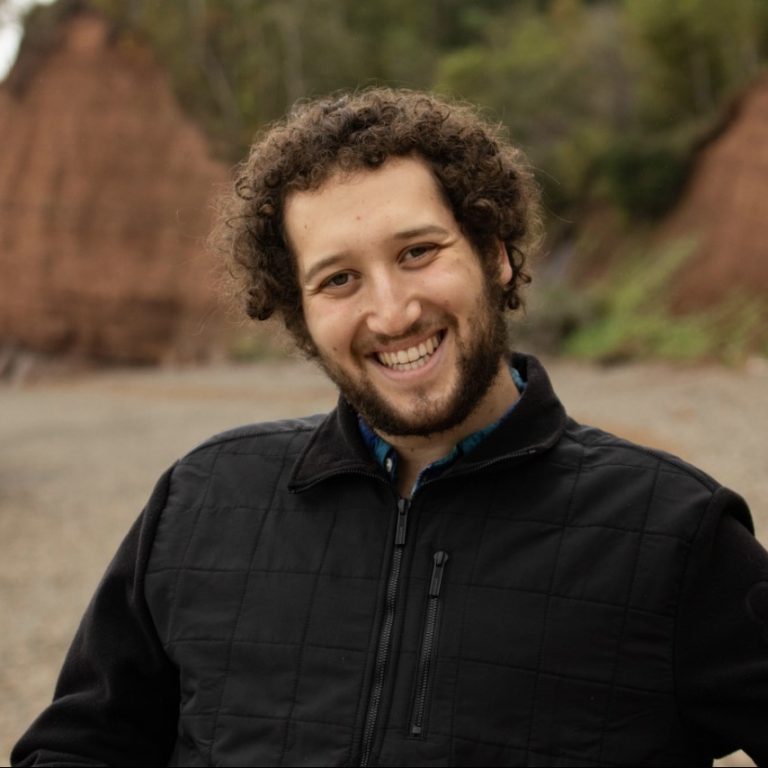 Logan (he/him) is a theatre creator based in Kjipuktuk/Halifax. He graduated from the Fountain School of Performing Arts with an honours BA in theatre and studied puppetry at the Mermaid Theatre of Nova Scotia. He is the co-founder and artistic director of The Unnatural Disaster Theatre Company, with whom he recently directed/produced the anthology play Forrest Town in collaboration with Shakespeare by the Sea and wrote/directed The Encounters of an Adventurous Snail, an original shadow-puppetry musical based upon the works of Federico García Lorca, at the Halifax Fringe Festival. He was also recently an assistant producer and collaborator on Settle Elsewhere, a devised character-mask show by Theatre du Poulet. Currently Logan works at Ross Creek Centre for the Arts and teaches drama on the weekends at Stagecoach Performing Arts school in Bedford. Collaborate with him, he’s a lot of fun. Follow him on Instagram: @loganrobins/@unnaturaldisastertheatre