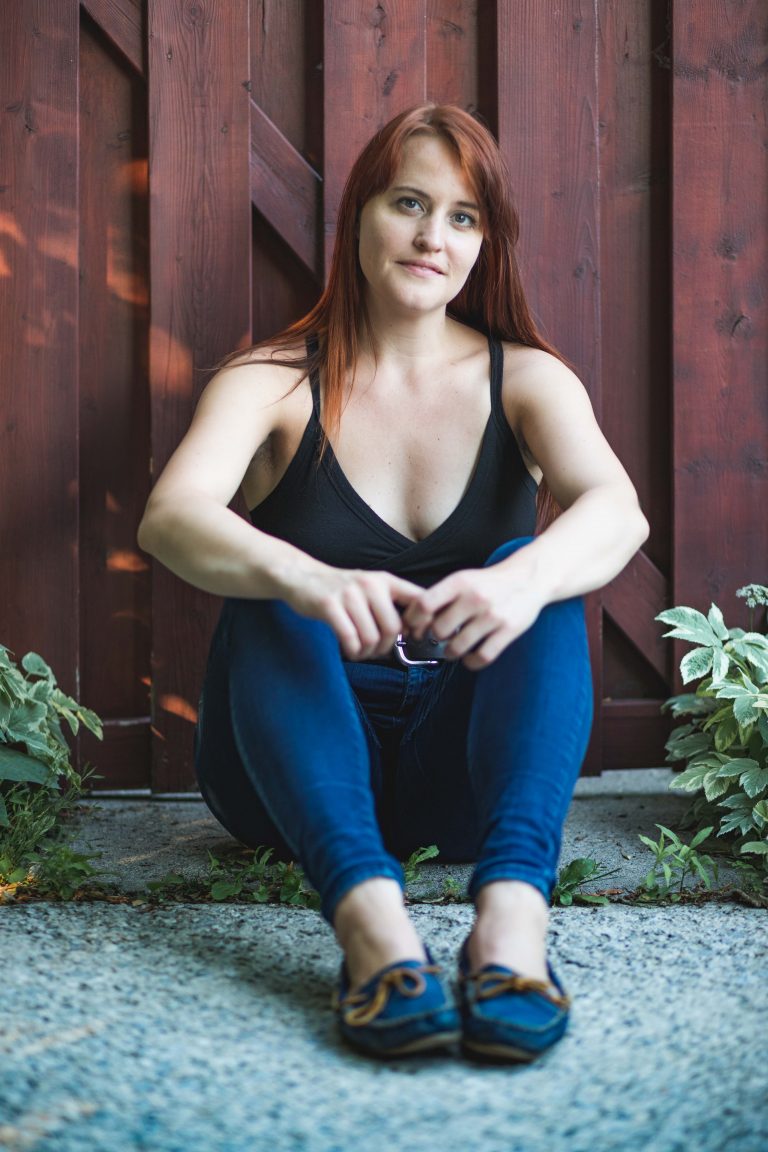 Margaret Muriel Legere (she/her) is an artist from Kjipuktuk. She holds a BA with honours in Acting from Dalhousie and an MFA in Directing from York University. Margaret is a dramaturge, writer, actor, director, producer and teacher. She has worked with many theatre companies including Shakespeare by the Sea, Two Planks and a Passion, Ship’s Company Theatre, Live Bait Theatre, DaPoPo Theatre, WorkHouse Theatre, Under the Umbrella Collective and Doppler Effect Productions. Margaret co-founded LTNP where she oversaw and helped to create and produce three original plays and a book of works by Halifax artists. She served as a Vice-Chair of the board of directors for the Bus Stop Theatre Cooperative from 2014 – 2016. Margaret was co-artistic director of Forerunner Playwrights’ Theatre from 2015 – 2018 where her first one-act play, Leaves of the Virgin Mary, was produced. Currently Margaret is working on her first film, Quietly.

(Your Name) In Lights!