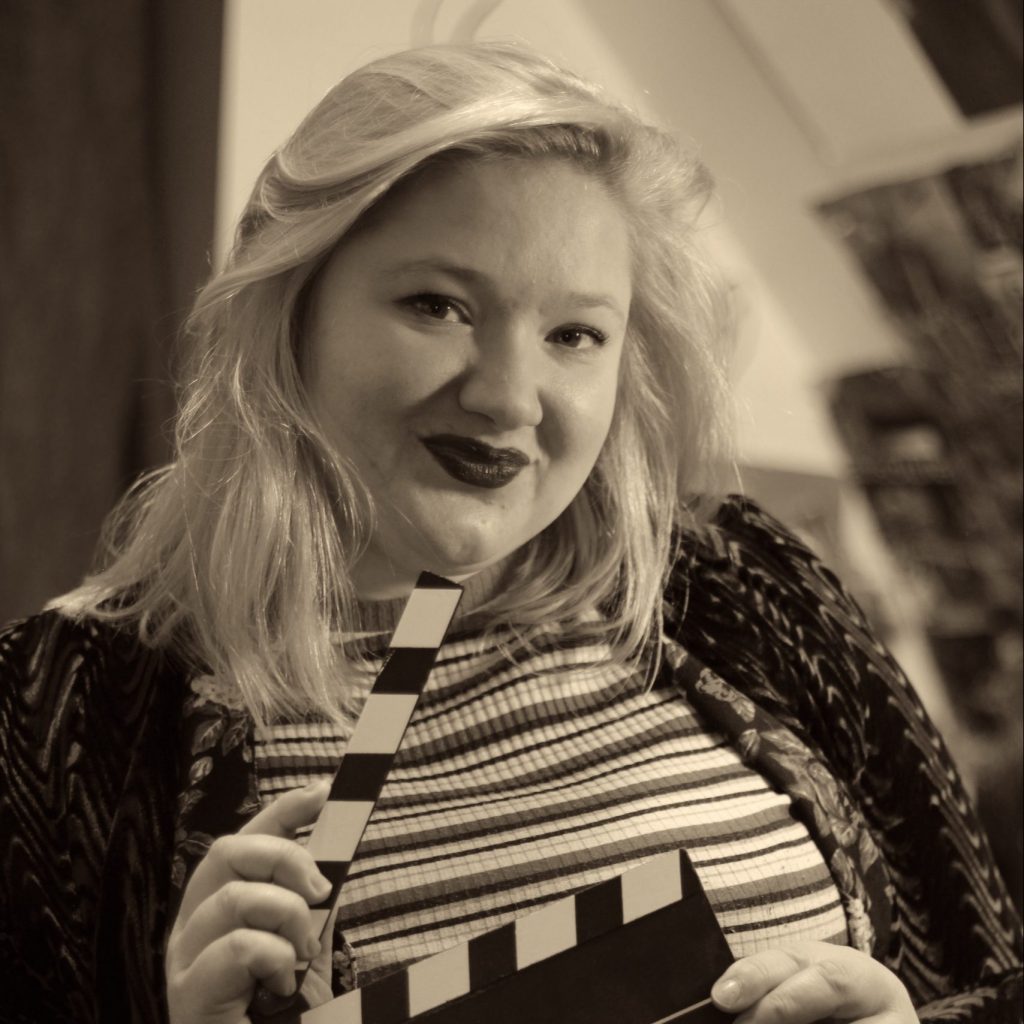 Sophie Nadeau Originally from the Quispamsis, NB theatre scene, Sophie is a content creator who loves to share her passion for theatre and exploration. She has created her own production company called “Heckin’ Fresh Tornado TV” featuring new original web shows. Sophie has 15 years of dance training in tap, jazz, contemporary, lyrical and musical […] 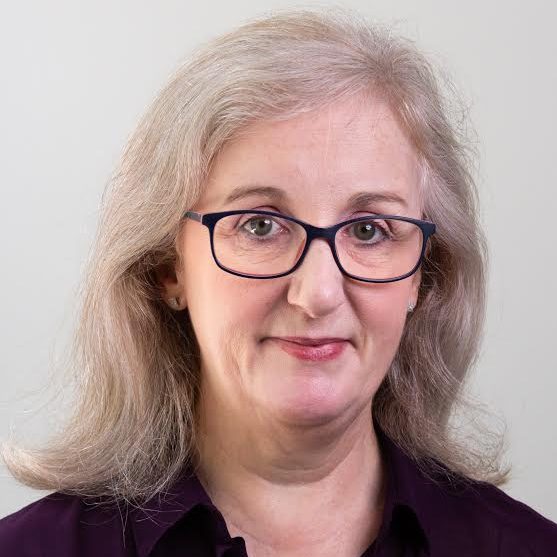 Sherry Smith Sherry Smith graduated from the National Theatre School in 1980. She has worked in many theatres across the country from coast to coast, including seven seasons at The Shaw Festival. She was co-founder of LunaSea Theatre Company in Halifax and worked as producer, writer, actor and director with them for five years. In […] 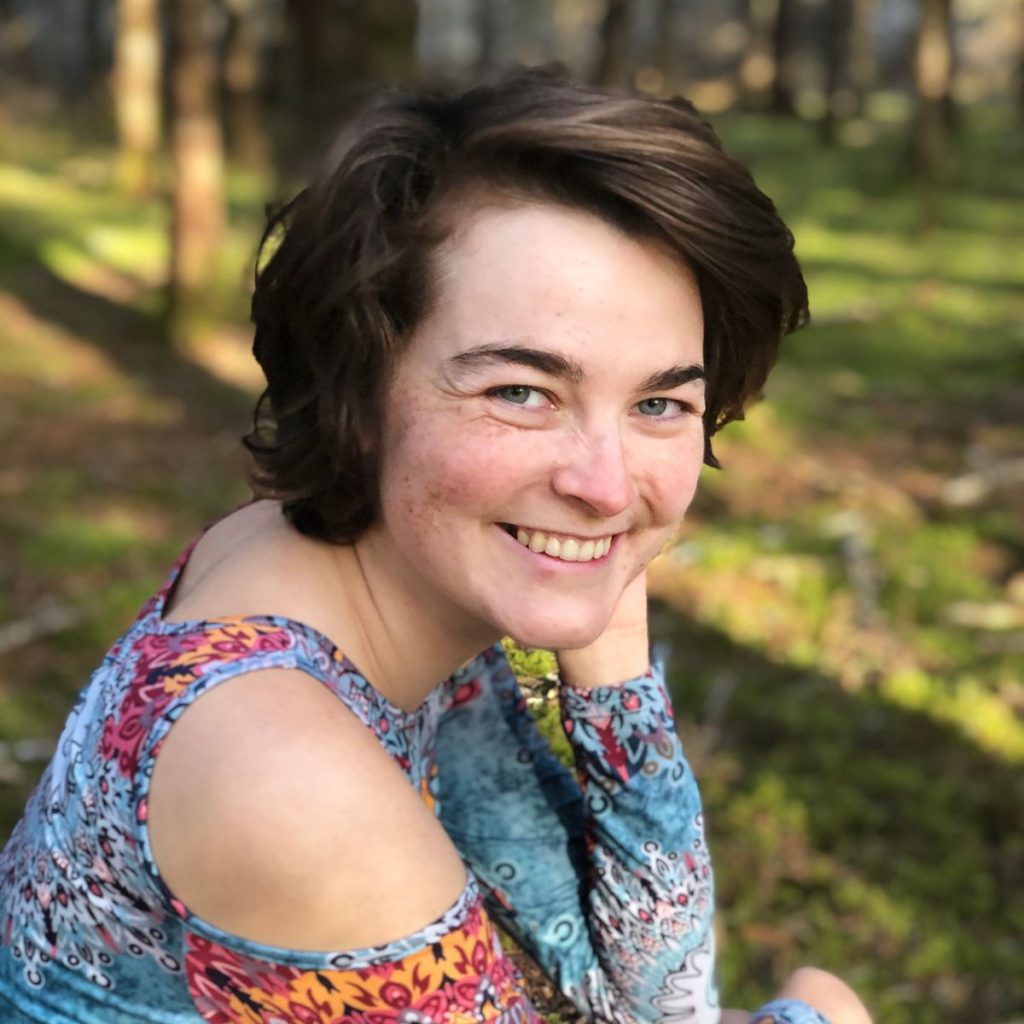 Micaela Comeau Micaela Comeau, artist name Just Micci, is passionate about songwriting. They began writing children’s musicals 10 years ago and began producing them in their home town eight years ago since there were no theatre groups where they were from. Micaela was lucky enough to get to do musical theatre growing up and wanted […] 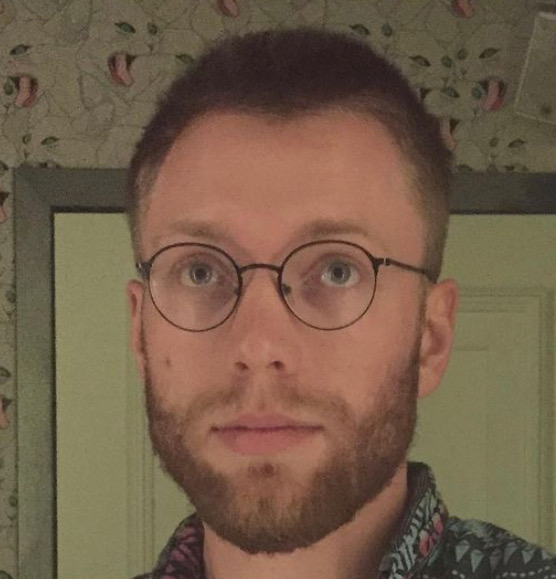 Mark Foster Mark Foster is a playwright living in Kjipuktuk, unceded and unsurrendered Mi’kmaw territory also known as Halifax, Nova Scotia. Mark is the Playwright-In-Residence of Sinking Ship Theatre and has had plays produced through the company both independently and at Fringe Festivals. Mark is a member of the Playwrights Atlantic Resource Centre, through which […] 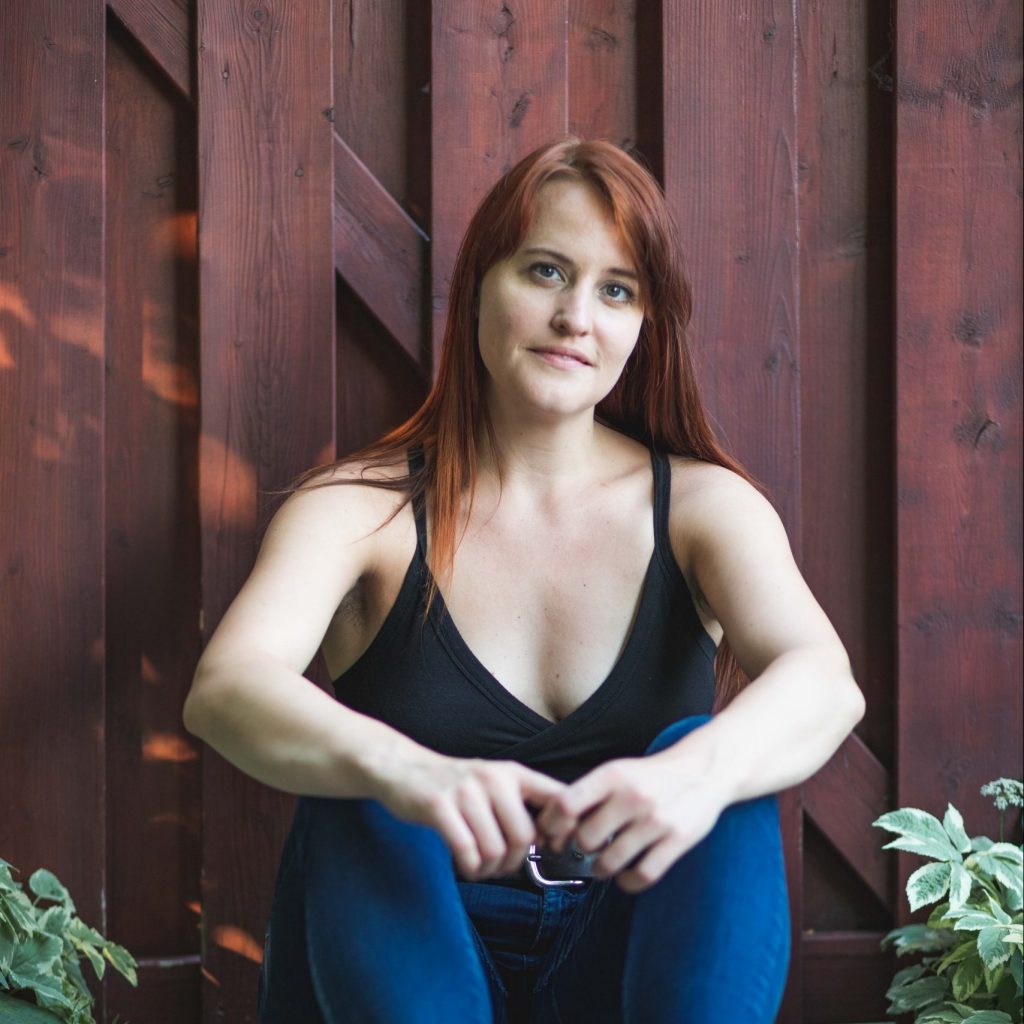 Margaret Muriel Legere Margaret Muriel Legere (she/her) is an artist from Kjipuktuk. She holds a BA with honours in Acting from Dalhousie and an MFA in Directing from York University. Margaret is a dramaturge, writer, actor, director, producer and teacher. She has worked with many theatre companies including Shakespeare by the Sea, Two Planks and […] 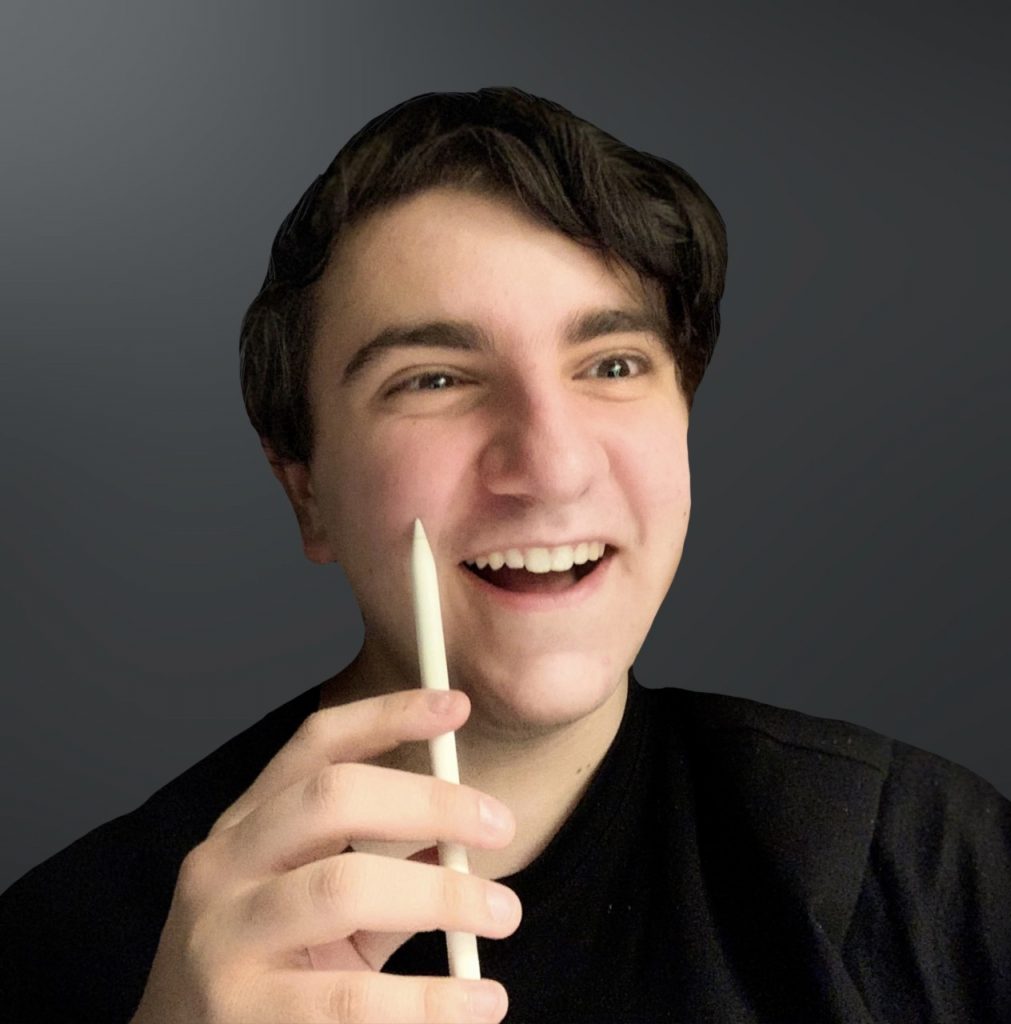 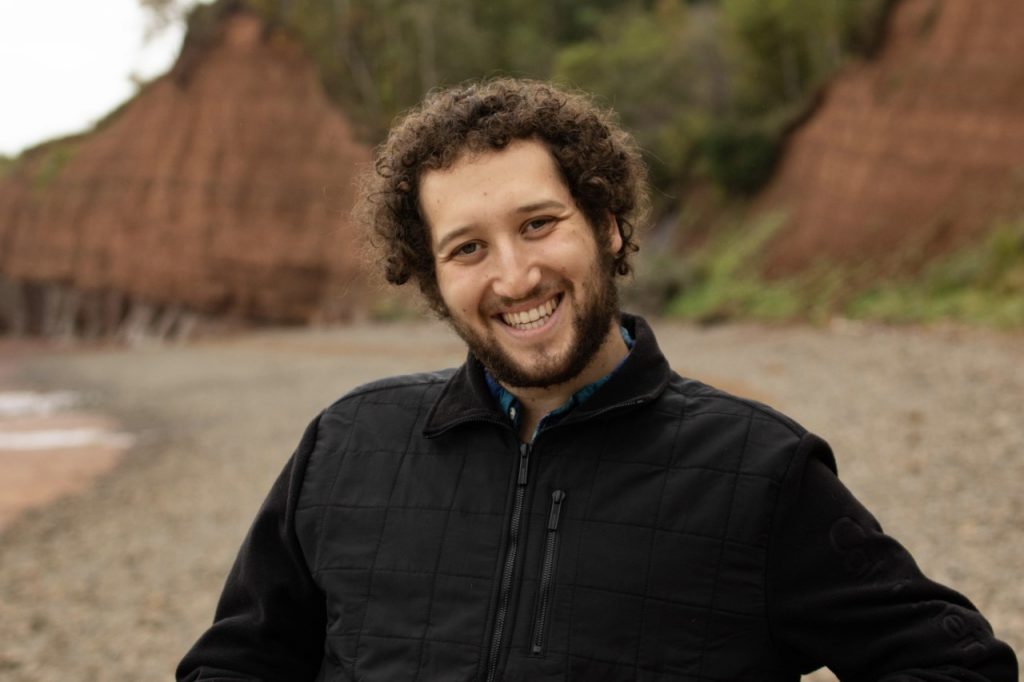 Logan Robins Logan (he/him) is a theatre creator based in Kjipuktuk/Halifax. He graduated from the Fountain School of Performing Arts with an honours BA in theatre and studied puppetry at the Mermaid Theatre of Nova Scotia. He is the co-founder and artistic director of The Unnatural Disaster Theatre Company, with whom he recently directed/produced the […] 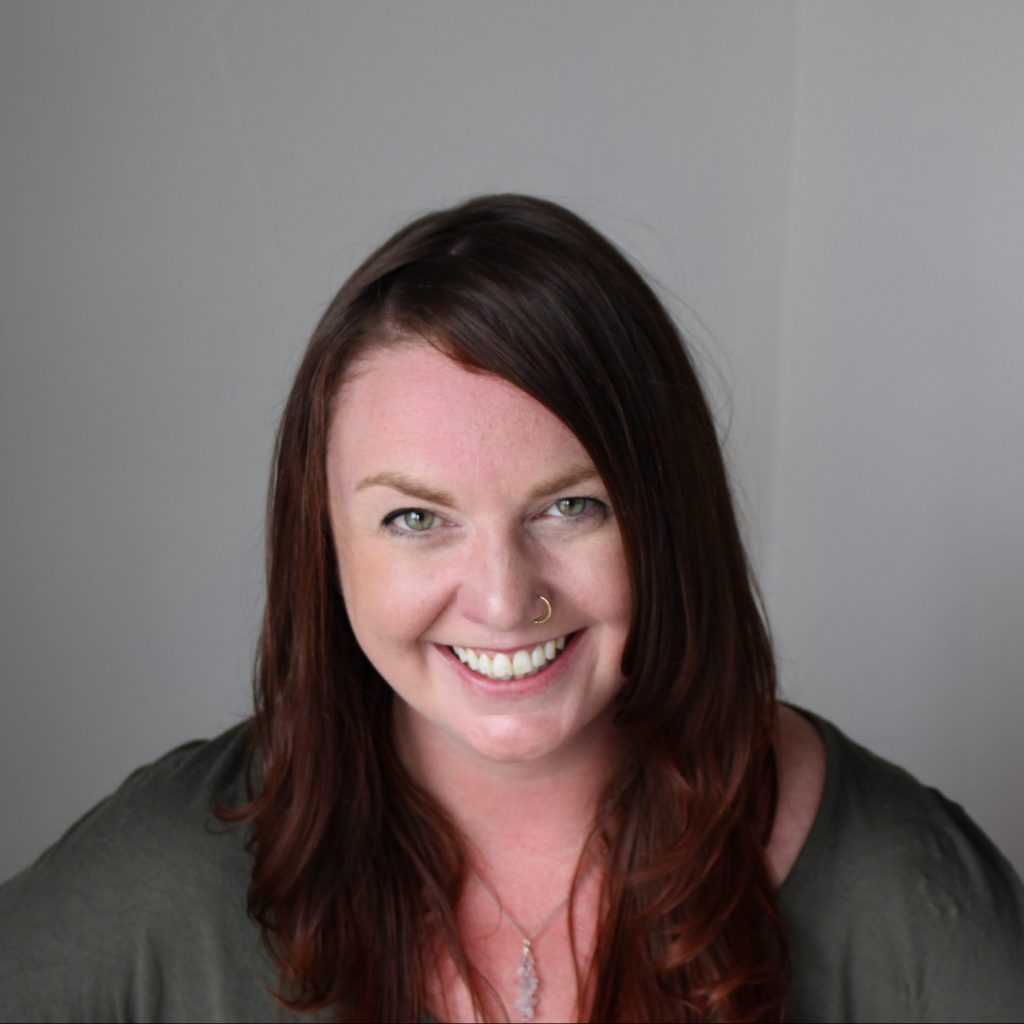 Kate Redding Kate is a professional Equity Stage Manager, based in Halifax. She has worked with nearly all the professional theatre companies in Nova Scotia, including Neptune Theatre, Eastern Front Theatre, Mulgrave Road Theatre, Ship’s Company, LunaSea, Halifax Theatre for Young People, and Festival Antigonish. Summer 2019 was Kate’s fifth season with Shakespeare by the […] 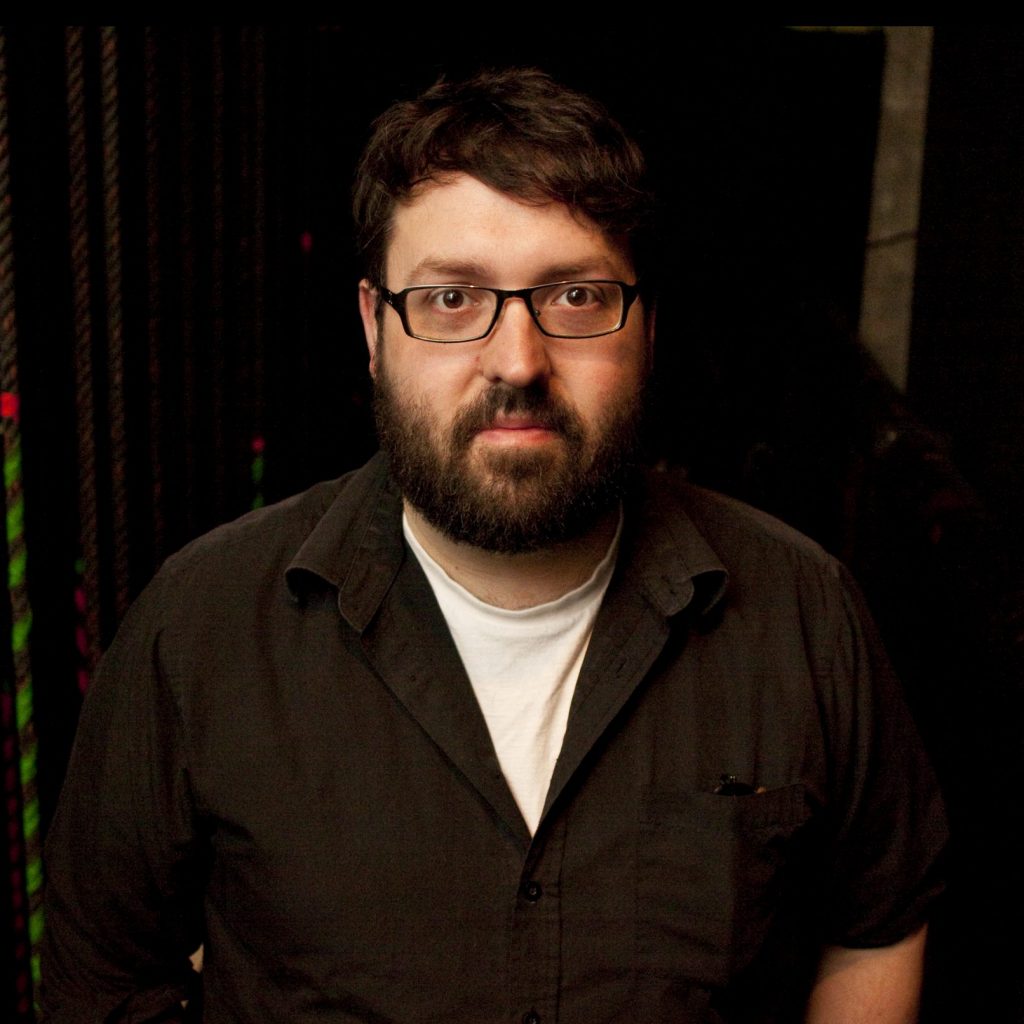 Garrett Barker Garrett (he/him) was born into the V. Anne Barker school of performing arts where he studied with his mother, as well as appeared in annual musical theatre productions with the school. Through his teenage years, Garrett began to delve into stagecraft and the technical aspects of theatrical production. Garrett went to Dalhousie University […] 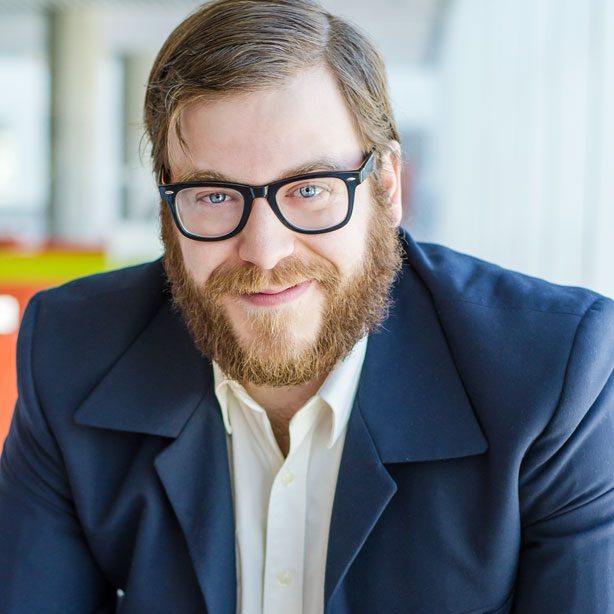 Dorian Lang Dorian graduated from Dalhousie with a degree in Theatre Studies. Since graduating he directed and created theatre in Halifax, including productions of Hedda Gabler (Head First Productions), Spirits (Up the Hill Theatre), The Story of a Sinking Man (Kick at the Dark Theatre), Instrumental Widows (Us vs Them Theatre), So ho, by so […]